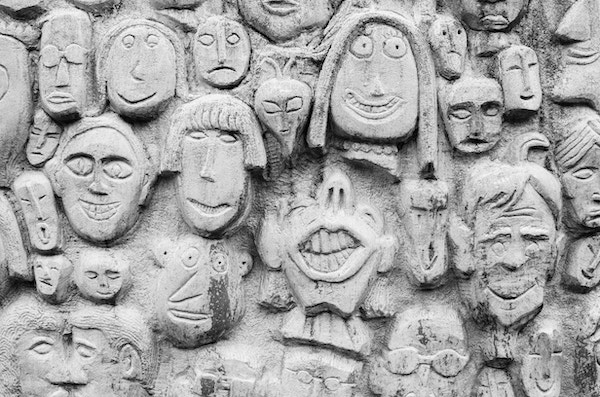 It means characters are motivated. They don’t do things just because they feel like it. The audience or reader, the recipient, will try to understand why they do what they do.

That means that each character must want and/or need something.

Stories are all about characters struggling. Struggling means overcoming obstacles and resolving problems.

So, we have a story that has several characters. We should view them as a group of characters whose actions affect each other. The interplay between them makes the story interesting. That means each of the major characters should have their problem, want, goal, need and so on clearly defined. Firstly, because it is these aspects that make the audience or reader care about them. Secondly, because it is these aspects that provide them with their function within the story. Ultimately, it is the conflict of interests between the characters that give the story life.

For this to work, there must be contrast between the characters. At best, on all levels – the way they look, the way they talk, what they want and what they do. Characters who are too similar to each other stifle each other. The story becomes lively when it is populated by people who have very different ways of dealing with things. The audience enjoys identifying and comparing these different approaches and reactions to the problems the characters face. If all the characters do more or less the same, there is nobody to root for and no-one to boo.

Photo by Andrew Seaman on Unsplash

Now read how characters in stories are not like people in real life: characters versus people.