At least two of the three types of relationships are likely to be depicted in any story, cooperation and conflict. To make the story feel complete, authors especially of popular stories such as Hollywood movies often include the third type in the form of a love interest.  END_OF_DOCUMENT_TOKEN_TO_BE_REPLACED

This blog is about storytelling and story development. We examine how fiction works and what stories really consist of, concentrating especially on plot and character development. Many of the posts are inspired by functions and features of our outlining software. It’s all about the craft of creating stories.  END_OF_DOCUMENT_TOKEN_TO_BE_REPLACED 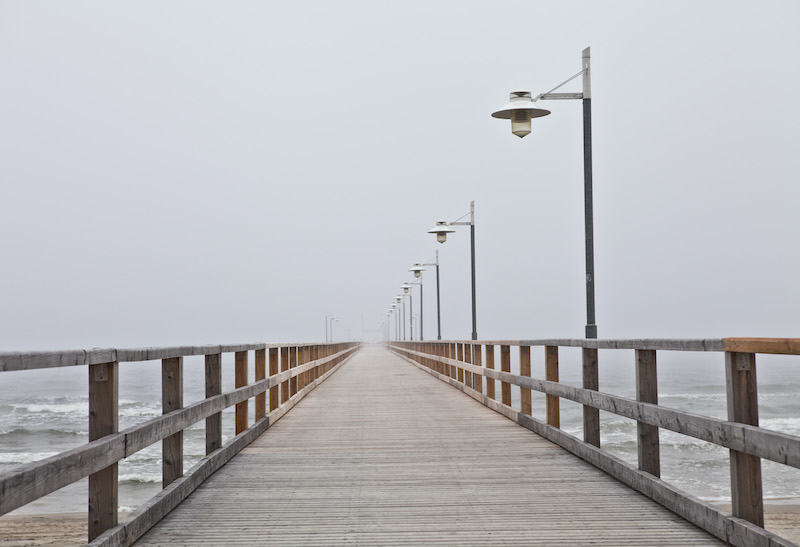 A piece of written prose fiction between 10.000 and 50.000 words is often considered a ‘novella’. This is a sort of hybrid between the short story and the novel. The narrative of a novella is likely to cover more ground – that is, relate a longer and more complex set of events – than a short story simply because it is longer than a short story. But to state that a novella perforce has more depth or more action than a short story would be a meaningless generalization. What is likely is that the focus in a longer narrative such as a novella is on a string of occurrences (or chain of events, i.e. causally linked events) rather than the story revolving around the meaning and effects of a single occurrence.  END_OF_DOCUMENT_TOKEN_TO_BE_REPLACED

As authors, when we begin composing a story, we END_OF_DOCUMENT_TOKEN_TO_BE_REPLACED

Viewing the overall narrative, certain plot events can function as beats. More on this structural function of plot events here.

There is an intimate relationship END_OF_DOCUMENT_TOKEN_TO_BE_REPLACED