Nonetheless, for an author, it may be advisable to create a marked threshold where the protagonist enters into the alien territory of the middle bit. The exploration and transversal of this territory is what on a plot level the middle bit is about, and it takes up the greater part of the story journey.  END_OF_DOCUMENT_TOKEN_TO_BE_REPLACED 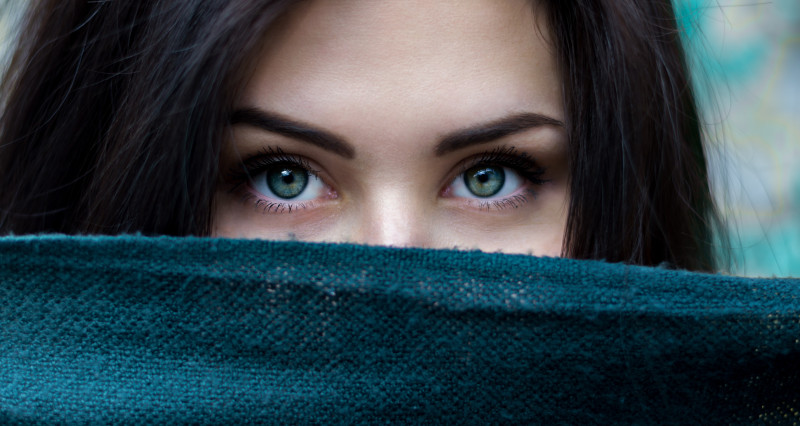 If it is so important the character has a secret, then, often, the secret becomes part of who this character is. Their role in the story, their identity within the story, is determined by their secret. So secrets are dramaturgically important.  END_OF_DOCUMENT_TOKEN_TO_BE_REPLACED

Scene Type: Midpoint, the Pivotal Scene in Your Story

The midpoint is structurally the most significant point in a narrative.

Given that stories have a tendency to symmetry, the centre of a narrative should mark the zenith of the story arc, and with that, the pivotal point of the story.

So, to get to (mid)point: What happens in the middle of a story?

Here are some typical midpoint events:

The centre of the narrative may be the discovery of something missing – in crime stories a vital piece of the puzzle may be revealed here (either to the audience or to the audience as well as the protagonist).

In any genre or dramatic category, the midpoint may be a moment of truth. This might be just a clue for the audience or perhaps an initial revelation of the true state of things.

If a character realises or finds out something that has so far been hidden, then this is the point at which the character begins to gain awareness. This counts in particular for the recognition of the character’s own internal problem. From here on the story might possibly lead up to a moment of choice at the crisis, when it becomes clear to the audience whether the character has learnt from this new awareness or not. In other words, the real need begins to overcome or supplant the character’s initial want due to what happens at the midpoint.

Some well-known examples of the midpoint

END_OF_DOCUMENT_TOKEN_TO_BE_REPLACED

At least two of the three types of relationships are likely to be depicted in any story, cooperation and conflict. To make the story feel complete, authors especially of popular stories such as Hollywood movies often include the third type in the form of a love interest.  END_OF_DOCUMENT_TOKEN_TO_BE_REPLACED

At the same time you have probably not given your Antagonist/m the same attention. Have you?  END_OF_DOCUMENT_TOKEN_TO_BE_REPLACED

A Brief Guide to Storytelling Essentials

How narrative structure turns a story into an emotional experience.

Moreover, stories usually have a main character, the figure that the story seems to be principally about – the protagonist. It is not always obvious why one character is the protagonist rather than another. Is she simply the most heroic? Is she the one that develops most? Or does she just have the most scenes? END_OF_DOCUMENT_TOKEN_TO_BE_REPLACED

Often there is a central plot and at least one subplot. The central plot is usually the one that arcs across the entire narrative, from the onset of the external problem (the “inciting incident” for one character) to its resolution. This is the plot that is at the END_OF_DOCUMENT_TOKEN_TO_BE_REPLACED

Real Need: the Emotional Need of a Character

Becoming Aware – the importance of the revelation END_OF_DOCUMENT_TOKEN_TO_BE_REPLACED