Nonetheless, for an author, it may be advisable to create a marked threshold where the protagonist enters into the alien territory of the middle bit. The exploration and transversal of this territory is what on a plot level the middle bit is about, and it takes up the greater part of the story journey.  END_OF_DOCUMENT_TOKEN_TO_BE_REPLACED

The process of writing is unique to each author.

There is no right or wrong way to write a work of fiction. Perhaps the main thing is to just sit down and get on with it.

Many authors start by writing the beginning of the story and working their way through to the end. This seems intuitive, as it mirrors the way narratives are normally received – from opening to resolution. Furthermore, it allows a development of the material that feels natural, beginning probably with a setting and a character or two and growing in complexity as the story progresses.

Creative habits seem to differ according to medium. Most screenwriters spend a lot of time working out the intricacies of plot and complexities of character before beginning to actually write the screenplay. Some novelists, on the other hand, seem to require the writing process in order to get to grips with the material. For such authors, the act of working on text is so intimately intertwined with the craft of dramaturgy that the shaping of the story has to be performed simultaneously with the writing of it.

In some cases, a writer might have a fairly clear idea in mind where the story is headed, or already be aware of certain key scenes that ought to be included. In others, the author may not know how the story ends END_OF_DOCUMENT_TOKEN_TO_BE_REPLACED

The logline is probably the hardest sentence to write.

The logline sums up a story in one sentence. This sentence should be memorable and clear, which means it is unlikely to be much longer than thirty words or to have complex syntax.

Once your reader has read your logline – or your listener heard it –, they will ideally know the following about your story:

The first of these points even counts double – since usually the logline should convey not only who the main protagonist is, but also what antagonism she faces.

What’s the logline for?

The purpose of the logline is to pitch your story. END_OF_DOCUMENT_TOKEN_TO_BE_REPLACED

END_OF_DOCUMENT_TOKEN_TO_BE_REPLACED 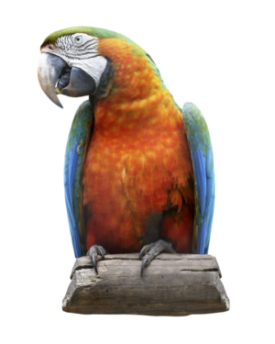