Think you know world literature? How many of these classics have you read?

You have likely heard of The Divine Comedy, of Don Quixote, of Shakespeare – but have you heard of the Three Kingdoms? Of Sun Wukong? Of Cao Xueqin?

We asked ourselves, how are stories that had no contact with the western way of composing narratives different? Are the principles of storytelling really universal across cultures? Our idea was to find out by taking a look at classical Chinese literature. We discovered a number of interesting aspects to the Chinese way of telling stories, and have summarised them here.

In this post, we’ll tell you about the novels we read. Each was a revelation in its own way. The long-form novel came along quite suddenly in China just over 500 years ago. Generally recognised as the first great Chinese novel is Three Kingdoms, which appeared around 1494 CE. The most modern of the novels we’re considering here was published around 1760. That means we’re looking at Ming and Qing dynasty literature.

So which classical Chinese novels should you read? Here’s our list of favourites.

END_OF_DOCUMENT_TOKEN_TO_BE_REPLACED 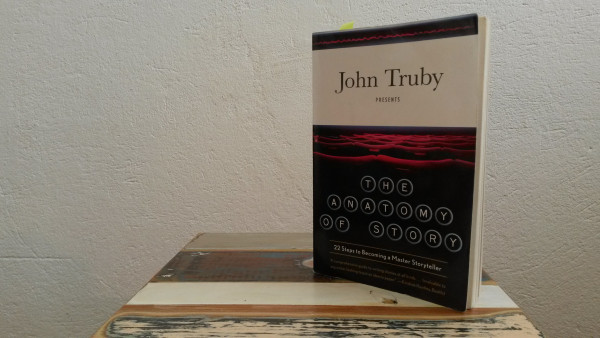 The essential elements of a story.

One of the many experts on storytelling to have attempted in a book to describe the essential elements of a story is John Truby.

In The Anatomy of Story (2007), Truby identifies 22 steps in any protagonist’s narrative, which may play into four aspects of the story: character, plot, story world, and moral argument. Thankfully, Truby does not insist that every story must follow the template strictly and contain all 22 steps. He does, however, identify as critical that the story show seven attributes of a main character and their storyline:  END_OF_DOCUMENT_TOKEN_TO_BE_REPLACED

Theme vs Agenda in Your Story

If you dont know what your story is really about, start finding out now (and don’t stop). 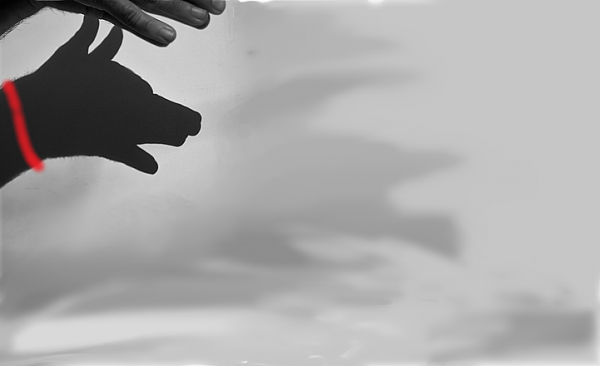 The human ability of creating stories and the consumption and absorption of stories are very deeply connected to the core of our civilizations. Our efficiency as a species and cooperation in all scales of human endeavor rely on our ability to tell, decode, understand, and believe in stories.

Story has been so important for mankind’s cooperation, development and the way humans have understood themselves that all of our grand evolutions and revolutions – from the agricultural, religious, economic and cultural revolutions, the invention of money and law, the renaissance and humanism, the American, French and Russian revolutions, modernism, to socialism and capitalism – have actually happened through processes of rewriting collective Story. Revolutionaries and evolutionaries from Moses through Jesus, to Buddha, have actually risen upon a grand scale transformation of how humans understand themselves and cooperate with each other. And that has been done by story. Often the seeds of politics of whole centuries had actually been sown by poets, philosophers and prophets. STORYTELLERS.

Now, even if you don’t plan on a revolution END_OF_DOCUMENT_TOKEN_TO_BE_REPLACED

Why The Hero Is Never Alone. 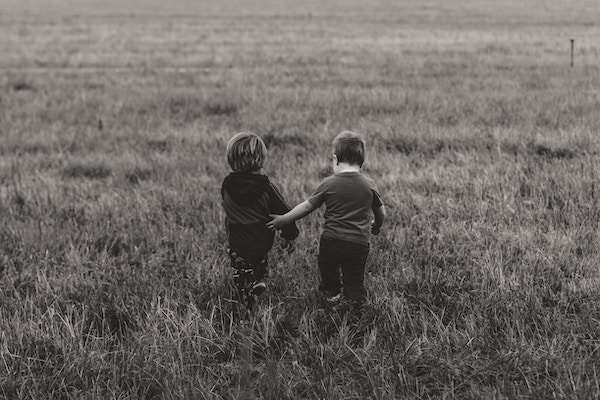 Allies Embody the Principle of Cooperation

Despite their complexity and diversity, there are essentially only three different kinds of human relationships.

That’s right, if you take a step back and try to categorize human interactions, you’ll find three distinct types. Biologists know this, because the principle applies to any species that lives in groups. Within the group, three types of behavior may be observed:

Evolutionary biologists describe a spectrum of individual to group selection. Some animals will typically try to maximize their individual gain, as exhibited in behaviors such as taking the biggest share of food or the best space for offspring, without regard for other animals in the group. On the other hand, some species have evolved social organizations in which individuals may act purely for the group’s benefit rather than individual gain. Think of ants, bees, or termites.

Interestingly, on this spectrum between profit maximization and altruism, homo sapiens sit pretty much exactly in the middle. Humans are genetically programmed to selfishness, to seek what is perceived as best for oneself and one’s immediate family, and at the same time have a strong and innate instinctive and natural urge towards cooperation and social behavior – which ultimately also increases our survival chances.

Cooperation, neighborliness, charitable behavior, acts of kindness – even if they costs us, they generally make us feel better and they make life in the tribe, clan, or community so much easier. Mind you, we do like to look after number one. We’re not going to simply give up our salaries, our homes, our lifestyles. Our own needs and those of our families come first. Who is not aware of this dichotomy?

The pull in opposite directions between egoism and altruism is perhaps one of the specifics of human beings as a species that has caused us to evolve abstract thought processes as well as complex societal and cultural forms. It also sheds light on basic principles of storytelling such as conflict.  END_OF_DOCUMENT_TOKEN_TO_BE_REPLACED

At the same time you have probably not given your Antagonist/m the same attention. Have you?  END_OF_DOCUMENT_TOKEN_TO_BE_REPLACED

Make Love To Your Writing Process

A pledge to transformational storytelling 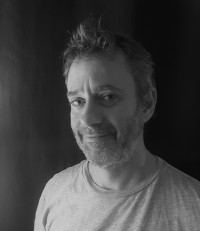 Working for over 20 years as an award winning film editor and story consultant, Amos Ponger studied film science, cultural sciences, art history and multidisciplinary art sciences at The FU Berlin, Humboldt University Berlin and the Tel Aviv University. He has a Master’s degree from the Steve Tisch School of Film in the Tel Aviv University, worked as an editing teacher in two Israeli film academies, is senior advisor to our story development tool Beemgee.com, and recently co-founded the story consulting service Mrs Wulf. Book his services directly here.

The Transformational Process of Creating a Great Story

We all know that creating a great story is a process that can sometimes take many months and even years to fulfill.

If you talk to professional writers they will probably tell you that they have complex relationships with these processes of writing. Involving dilemmas, fear and joy, suffering and excitement. And that these self-reflexive processes are also processes of self-exploration.

Yet many writers, scriptwriters, filmmakers tend to put a lot of energy into their external ‏journey towards completing their story, focusing on drama, act structure, “cliff hanging”, while neglecting minding their own internal processes on their journey.

What many film and story editors encounter while working with directors and writers is that authors and directors tend to have a very strong drive. They endure months in writing solitude, or filming in deserts, storms, war zones, perhaps even putting themselves in danger in order to realize their artistic vision. Yet at the same time very often they have a remarkable incapability of explaining WHY they HAVE to do it, and can only do so in very vague terms.  END_OF_DOCUMENT_TOKEN_TO_BE_REPLACED

Often there is a central plot and at least one subplot. The central plot is usually the one that arcs across the entire narrative, from the onset of the external problem (the “inciting incident” for one character) to its resolution. This is the plot that is at the END_OF_DOCUMENT_TOKEN_TO_BE_REPLACED

Theme is expressed, essentially, through the audience’s reaction to how the characters grow. A consciously chosen theme seeks to convey a proposition that has the potential to be universally valid. Usually – and this is interesting in its evolutionary ramifications – the theme conveys a sense of the way a group or society can live together successfully. END_OF_DOCUMENT_TOKEN_TO_BE_REPLACED