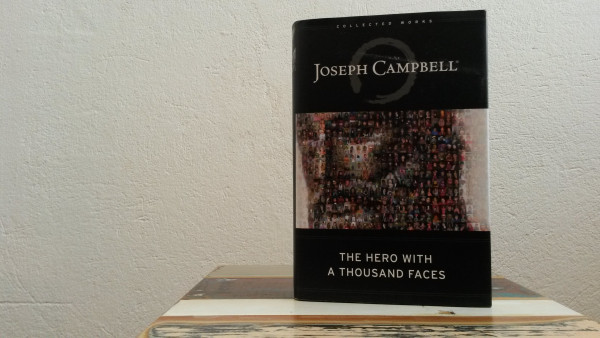 Joseph Campbell: The Hero With A Thousand Faces.

Joseph Campbell’s study of worldwide myths, The Hero With A Thousand Faces (1949), has become massively influential in commercial storytelling. Campbell was not the first to consider the concept of the hero and mythological or archetypal stories, but his work consolidated what others, including Carl Jung, had suggested into a theory specifically about storytelling.

George Lucas read The Hero With A Thousand Faces as a young man, and we may assume that Francis Ford Coppola and Steven Spielberg were also familiar with the book. We can see the influence of Campbell’s ideas on some of the most successful movies of the 1970s and 80s, and ever since.

Christopher Vogler studied film at the same school as George Lucas, and subsequently while working at Disney wrote a seven-page breakdown of Campbell’s book. This in time developed into The Writer’s Journey, which has become the basis of the popular conception of The Hero’s Journey.

Campbell was an expert on James Joyce and a professor of literature with a particular interest in comparative mythology and comparative religion. The Hero With A Thousand Faces is by no means a how-to book or a storytelling manual. Rather, it posits the theory that all the myths of the world have elements in common and propounds the idea of the “monomyth” as a basic structural model of traditional storytelling.

In The Hero With A Thousand Faces, Campbell breaks down these elements of story into seventeen stages of the monomyth. These are not prescriptive stages for creating an effective story. They are simply aspects of plot and character or structural components that recur in many stories from various times and cultures. They are summarized here on Wikipedia: https://en.wikipedia.org/wiki/Hero%27s_journey.

As a structural paradigm, the seventeen stages fit neatly into the much-used three-act-structure (propagated in particular by Syd Field in his book Screenplay: The Foundations of Screenwriting, 1979). The danger in following such a paradigm is putting too much focus on ordering the scenes so that the actions of the protagonist fit into the paradigm, thus losing sight of the most important factor in telling a story: what the scenes make the audience feel.