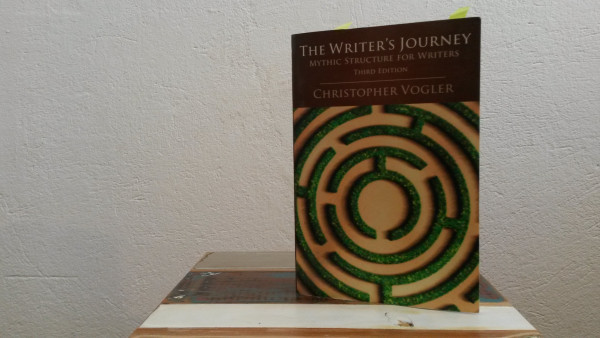 Is there a recipe for successful stories?

George Lucas had already stated his debt to Campbell in the development of Star Wars, and the idea that there might be a template for stories that are so successful they last over centuries and across cultures caught on quickly in Tinseltown.

Vogler made a book of his adaption of Campbell’s ideas, The Writer’s Journey: Mythic Structure for Writers (1992). In it, he reduces Campbells seventeen elements to twelve stages of the protagonist’s adventure. Next to the simplification, Vogler presents his paradigm as a structure to be followed by writers, a “practical guide” for storytellers and screenwriters, whereas Campbell’s work is more an academic examination and as such less accessible.

Wikipedia has a useful table comparing the approaches: https://en.wikipedia.org/wiki/Hero%27s_journey.

As with many structural paradigms, the 12-stage pattern might encourage inexperienced authors to assume that ordering the scenes so that the actions of the protagonist fit into the paradigm is enough to make the story effective. Focusing on the activities of the hero can, however, distract from the necessary focus on the scene-by-scene emotional journey of the audience.