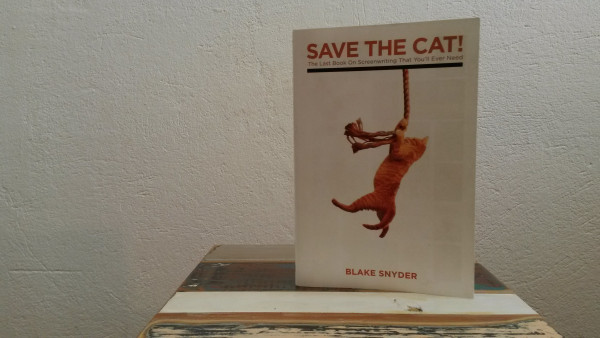 There are two definitions of story beat. Both of them refer to a change.

One use of the term beat refers to the subtle change in the dynamic of a relationship that a line of dialogue brings about in a scene. There are usually several beats within a scene, each a marker for pushing the scene forwards dramatically.

The other meaning of the word beat in storytelling applies to changes in the plot brought about by scenes. A plot is a succession of events linked causally, a narrative chain of cause and effect. One event effects a change, determining what happens in subsequent scenes. Writers might arrange these events on a board or “beat sheet” during the planning phase.

One of the most popular exponents of planning a plot according to beats was Blake Snyder. In his how-to book Save The Cat! The Last Book On Screenwriting That You’ll Ever Need, he presents fifteen scenes a Hollywood movie requires, starting with the Opening Image and ending with the Final Image. During story development, these scenes are arranged on a board containing exactly 40 index cards divided into four segments. The other 25 scenes connect the fifteen important ones.

While the emphasis in Save The Cat! is on commercial or popular storytelling á la Hollywood blockbusters, there are many aspects of Snyder’s approach that encourage the author to think about the audience’ emotional reaction to scenes. The Save The Cat moment of the title, for example, is a key scene placed early in narratives in which heroes do something selfless, such as rescuing a feline, thus establishing a core of goodness in their character so that the audience cares about them and will root for them when they later face dangers.