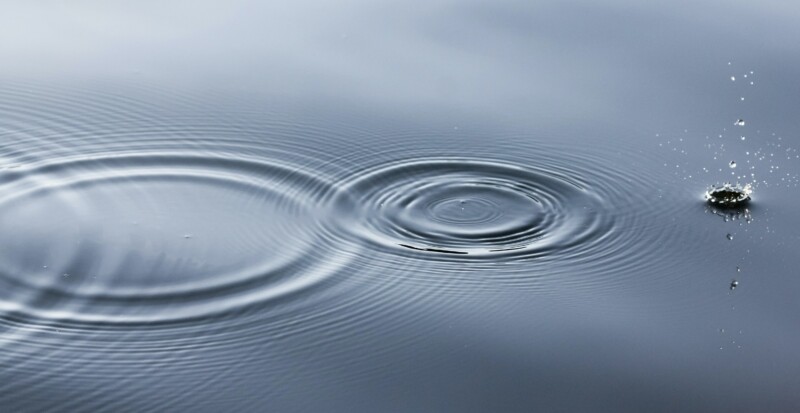 Viewing the overall narrative, certain plot events can function as beats. More on this structural function of plot events here.

Characters causing events make story. As we have noted in our article on Plot vs. Character, a plot does not work if there are no people (or rabbits, or robots, or whatever) to make the decisions and perform the deeds that combine to make the story. And a character is not a character until he, she or it does something.

A plot event has a function. An event in a story changes something either in the plot or in the way we, the audience or readers, perceive the characters. If an event has changed nothing, we will probably find it boring and redundant.

The internal structure of an event creates a tension or conflict between a character’s expectation of what an action will achieve and the actual result of that action. The difference between expectation and result keeps us engaged. It creates surprise (remember the parrot’s advice), or dramatic irony if we already know that the character’s expectations will not be met. A story or a stretch of story in which things turn out as the character has planned and envisioned is boring. So an author has to bear in mind the gap between expectation and result for every event.

“Man” is not a plot event. The verb or action is missing, not to mention the gap between expectation and result that turns such an action into a plot event.

“Man sits in a room” may be a cue for a plot event, but is not the event itself since the character is passive and there is no change of state.

“An old man in a hotel room gets up from the edge of the bed and shuffles to the window” is an event because it describes a character taking action. But it is not yet a plot event, because the function is not clear.

“An old man in a hotel room gets up from the edge of the bed and shuffles to the window expecting to open it in order to jump out, but is disappointed to find that it is locked” is formally a plot event, since the character has taken a purposeful action without it having the result he hoped for. The function or at least one of the functions of the event is to convey that the character is suicidal.

Inherent in a plot event is conflict. Conflict is expressed as confrontation. In our very simple example the man confronts himself, but more often confrontations occur between characters or when a character meets an obstacle. Obstacles are manifestations of opposition, above all (but not necessarily) of an antagonistic force in the story.

Even in our simple example we see that the character now has a choice of what to do next, as a reaction to his failing to attain his goal (jump out the window). So the next plot event, formally speaking, is that he has to consider and make a new decision. This new goal he sets himself – perhaps to try the door – leads to new surprises.

So plot events may be confrontations or be connecting scenes of decision-finding between confrontations. For a narrative, alternation between these two types of scene is a crucial aspect of achieving emotional response in the audience.

So the question is not only: Who does what and to what purpose? A plot event is most likely to emotionally involve the reader or audience when there is a difference between what the character expects and what actually happens, and a subversion of what the audience or reader is led to believe may happen. An even spread of decision-finding scenes and confrontation scenes keeps the audience interested in finding out how the story goes on.

This also means that each plot event reveals more information. The audience knows a little more having been exposed to each successive plot event. So another way of looking at plot events is as units of story information. Only when each event is known to the audience do they know the ‘whole story’.

Now read how to arrange the many plot events into an emotionally satisfying story.

Photo by Linus Nylund on Unsplash

Don’t know the Beemgee author tool? Find out more about it here:

Click this button and create your fresh new story outline: