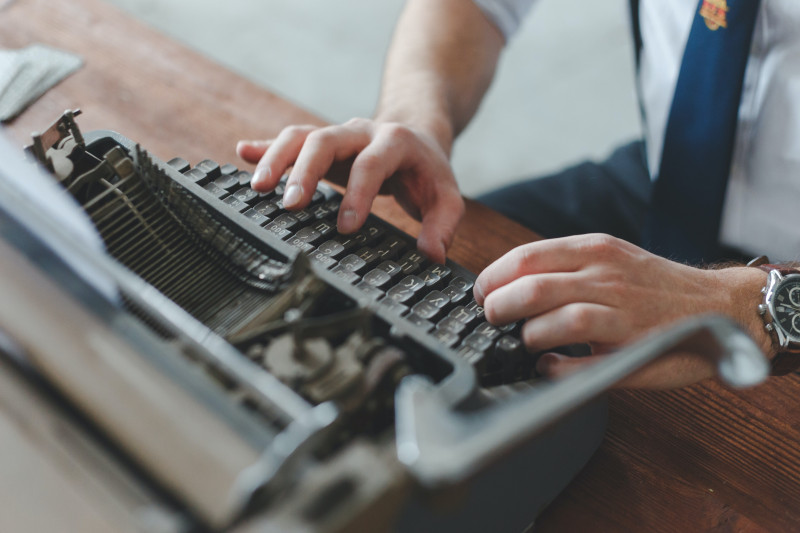 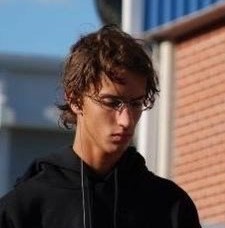 But first, a note of caution

While delving into your character’s goals and ambitions and rummaging through their history, keep in mind that you are NOT your character.

It can be useful to ask yourself what you would do in a particular situation, but your personal POV should not be transplanted into your characters.

You may have certain things in common with your character, but you do not share their history, status, or motivations. So do not rely solely on yourself as a model.

By all means draw inspiration from real people you’ve known, favorite characters in other works, or purely from your imagination. A combination of character elements, borrowed from different sources, can create a dynamic, believable character.

First and foremost, you must identify your primary character. This is your protagonist.

Who are you writing about? If you’re writing a narrative about three men plotting a casino heist, which character’s journey are we truly following?

Of course, there might be more than one major character. But identifying a single hero or heroine helps to focus the story, and it gives the reader someone to root for.

For example, The Lord of the Rings has a slew of key characters, and the narrative follows different ones at different times, but Frodo is the book’s main protagonist.

When developing your characters, consider drawing from the classic archetypes. To write a rich tale, you must know your supporting characters properly.

How do you create a character with depth?

If your character is a 30-year-old, out-of-work lawyer, you need to have a solid understanding of your character up to the point we meet them. Why did they become a lawyer? Why are they out of work?

When you develop your character from birth, you can watch them grow.

Frequently, a story is about what differentiates the main character from the other characters.

This exercise reveals your character’s inner life, the emotional influences that shape them from birth. The character history helps you ensure that no two of your characters are the same, and it helps them stay consistent.

Beemgee’s character-builder tool can help you with this process. The tool asks you a series of questions about each of your characters. Answering them will help you define their role and importance in a story.

Fictional characters strive for something. However, just as in real life, their flaws or negative characteristics prevent them from achieving their ideal. This is a constant theme in stories throughout the ages.

Woody’s jealousy of Buzz Lightyear prevents him from keeping Andy’s best interests at heart in Toy Story. Star Lord’s hot-headedness prevented Tony Stark and the gang from removing Thanos’s gauntlet and saving half the universe in Avengers: Infinity War.

A character’s flaws can be metaphors for our own flaws. They’re what give a character a “dark side.” They are their weaknesses.

A few flaws can be minor, while others create huge blind spots that repeatedly impede their growth. These flaws deny the character self-growth and real satisfaction.

Most characters have at least one fatal flaw, a bad character trait that leads them to remain “stuck” at the start of the story. While an external force should be acting against them, your character must overcome this fatal flaw to feel satisfied and complete.

It is not required that a character overcome all shortcomings. However, if the story is to finish with the protagonist becoming a better, more balanced version of themselves, the fatal flaw must be overcome or at the very least weakened to the point that it no longer governs their lives.

While the protagonist must have problems that prevent change and growth, they must also have qualities that help them to find their way out of the shadows.

It’s simpler to predict how your protagonist will respond to different scenarios if you’ve defined his or her positive qualities.

If you put a group of well-developed characters in the same scenario, they will all respond differently. Even people with the same characteristic will behave differently owing to their unique blend of traits.

For example, the reactions of characters who have just won the lottery are determined by the characteristics they possess:

Of course, if your narrative is more pessimistic, the bad will triumph over the good. In any case, you must be mindful of both the positive attributes and flaws in your character.

Getting it all together

The attributes of a character are derived from a variety of sources. As a result, when creating a character profile, you must know their wants, anxieties, desires, likes, and dislikes from inside and out.

A character history allows you to grasp their moral convictions and identify the need, ambition, and aspiration the character considers to be important. Defining their past will also aid in determining character flaws, which will guide you throughout the writing process.

The Beemgee character builder can help you obtain a better understanding of your characters beyond their basic wants and needs. It will inform how they react to moments in the story and their emotional journey.

The result will be characters that intrigue your readers and make them want to keep reading.

Photo by Vlad Deep on Unsplash